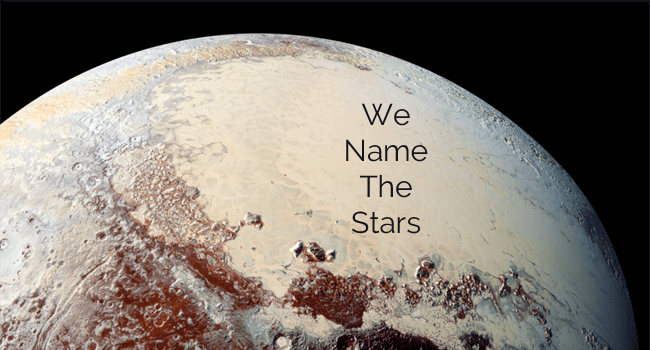 People like naming things. During the day we name everything the sun touches - and at night we name the stars.

And we started to name those too.

This is a website about those names - our words for places no one has ever been, and where no one may ever go.

Learn more about this site or check out our Moon Rover.

Start exploring at Mercury - or click any world below: